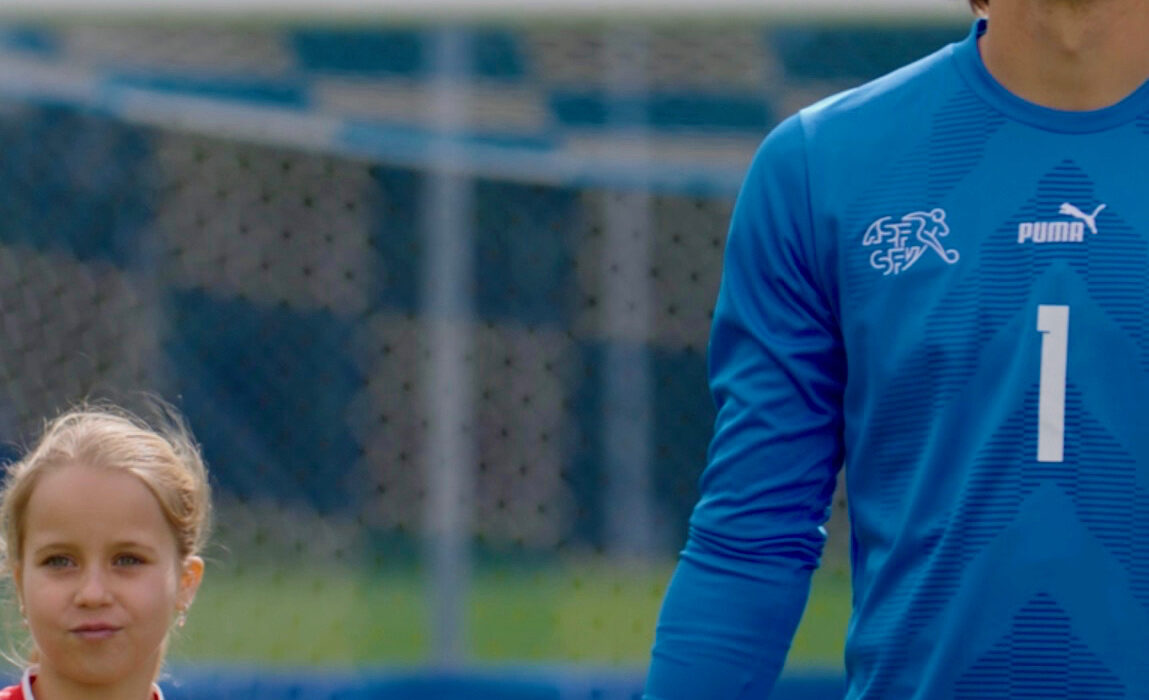 TV commercial of ZURICH Insurance as the new and proud insurance partner of the Swiss National Football Team. 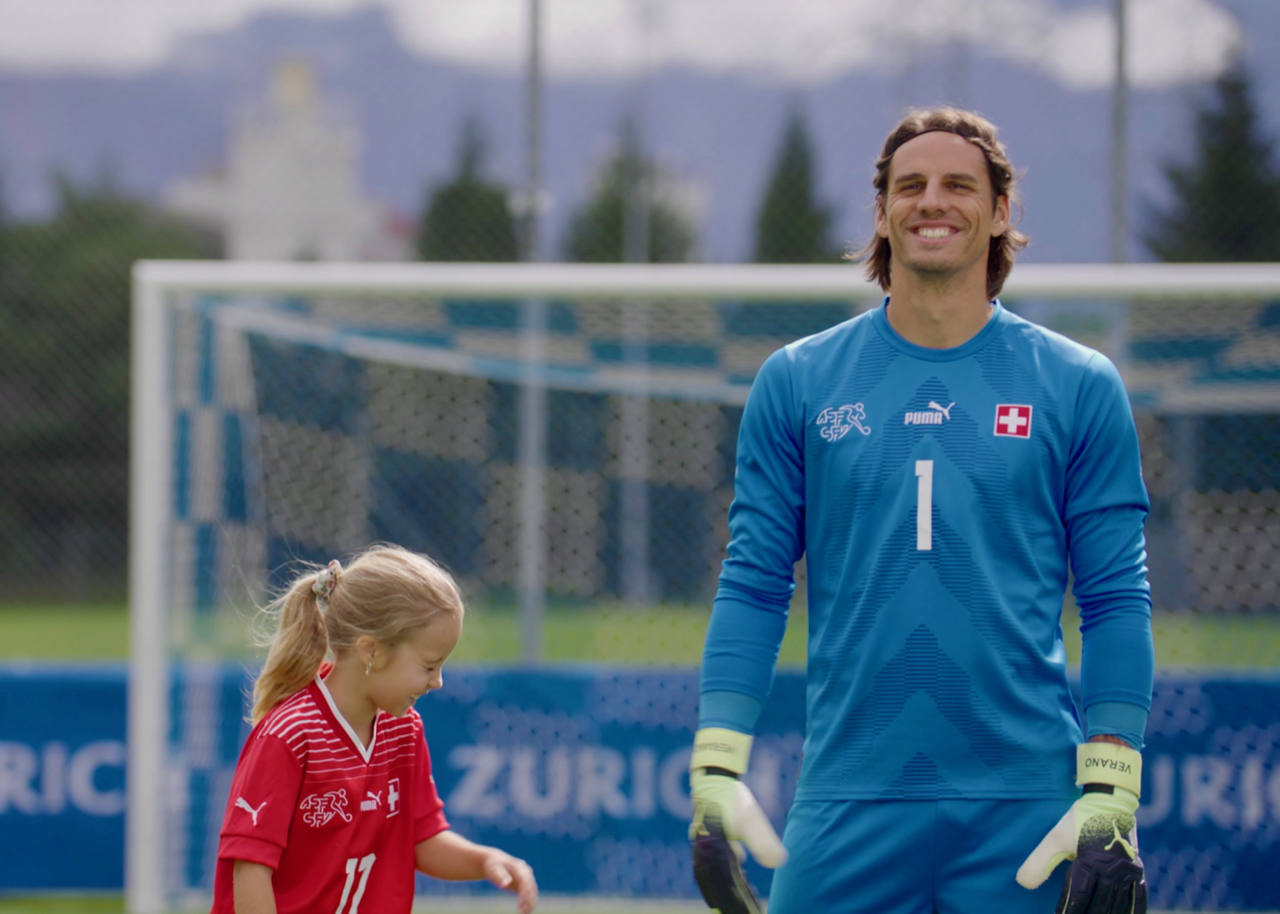 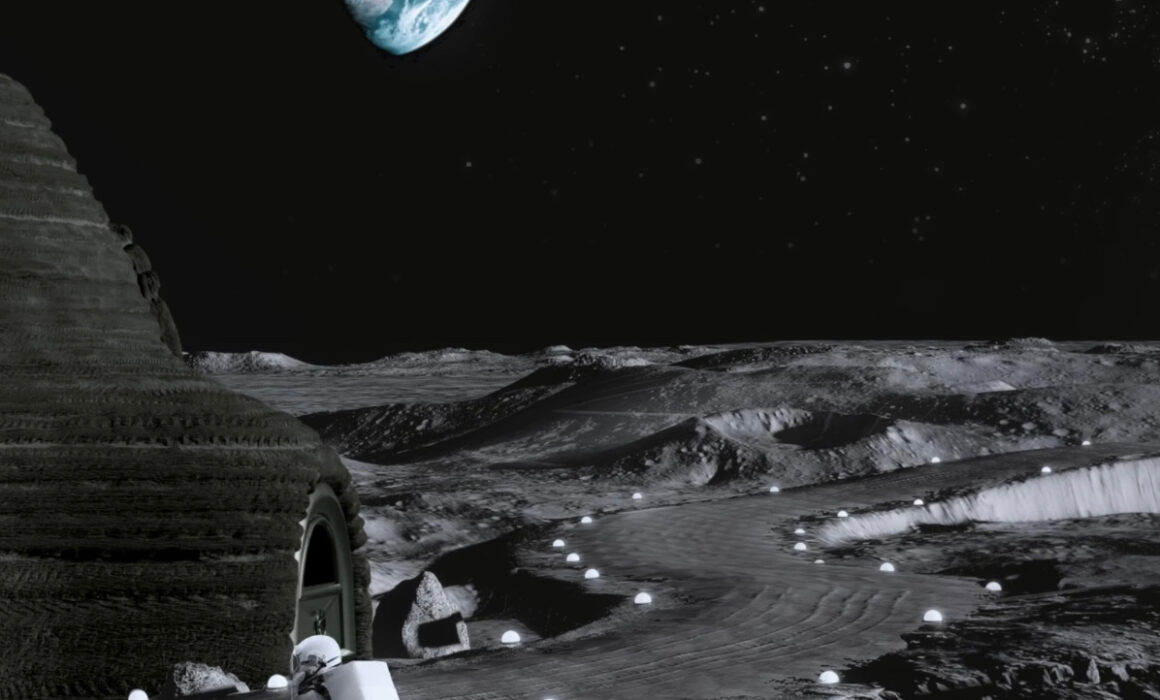 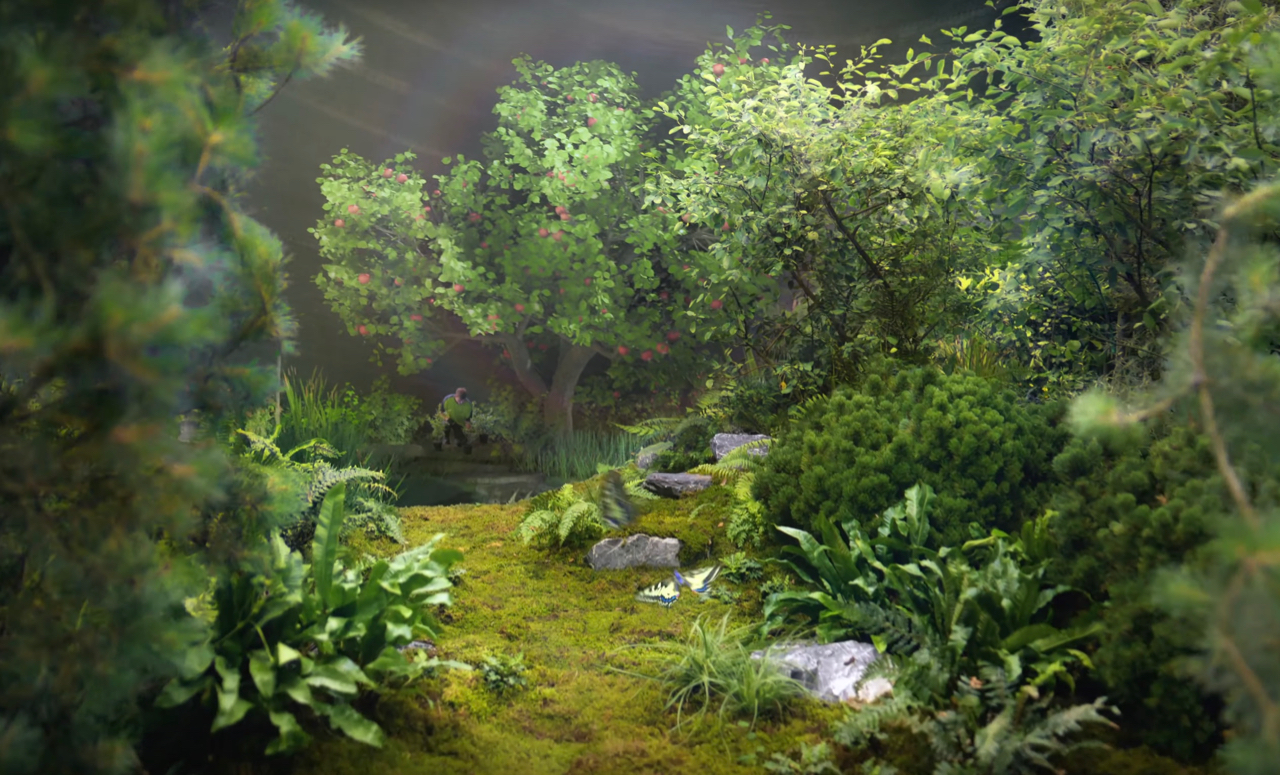 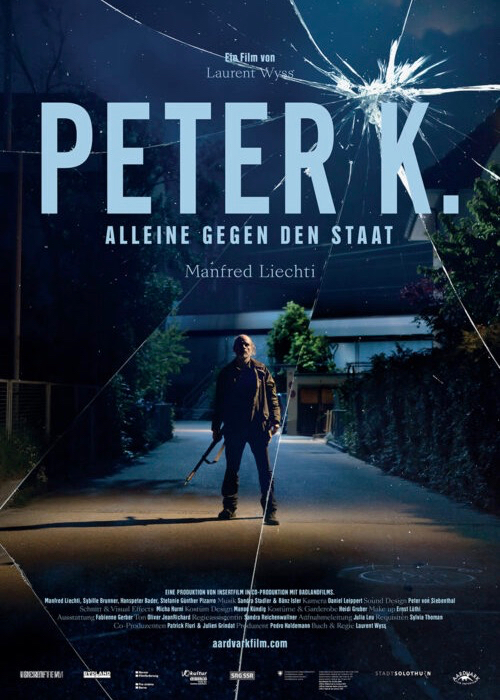 Peter K.’s battles with the state force him to face his most fearsome and unpredictable opponent: himself. After the death of his mother, Peter K. is threatened with eviction from her home where he cared for her. He struggles to defend his refuge from his estranged sister, the city government, and finally, armed po- lice. His conspiracy theories and writings spiral into a violent reality, making him a renegade celebrity. His growing fear and solitude bring on childhood nightmares, while his court battle reveals a dark family past.

The film accompanies four young people with mental or cognitive impairments who want to gain a foothold in the primary labor market and shows: When everyone involved pulls together, an almost astonishing dynamic can unfold. 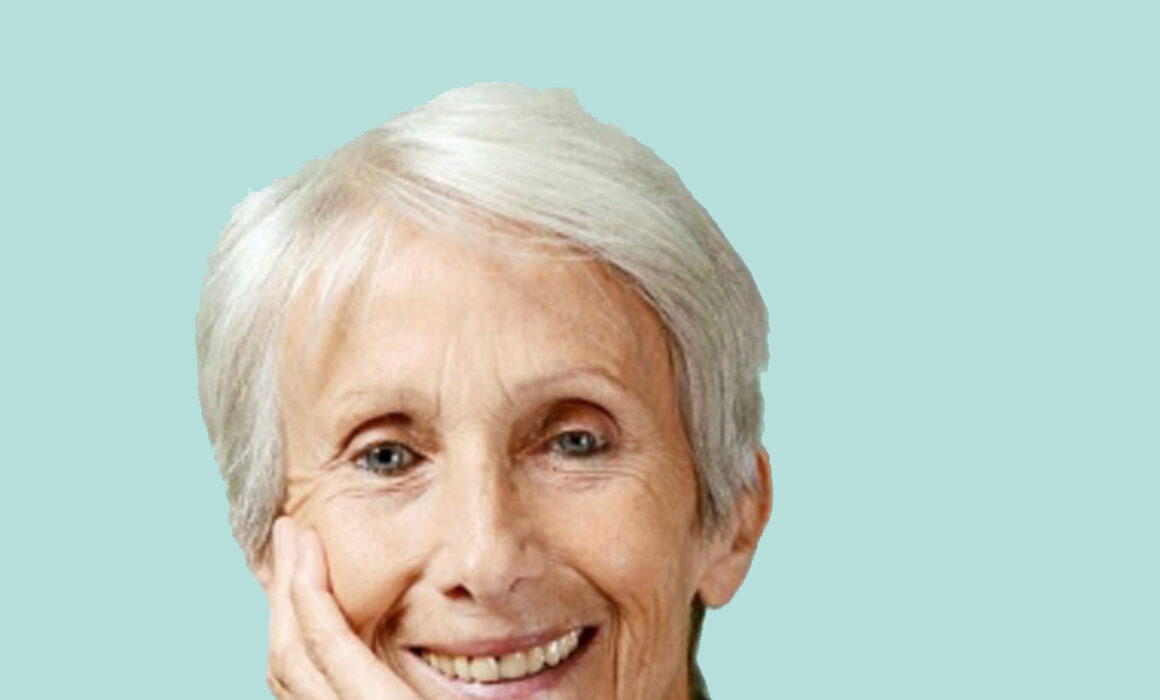 In 1975, “Häutungen” became a cult book of the women’s movement. In it, the Swiss woman Verena Stefan relentlessly describes her escape from the patriarchal world. The film shows how she increasingly became the “person of her life”, narrated by herself and people who were close to her. 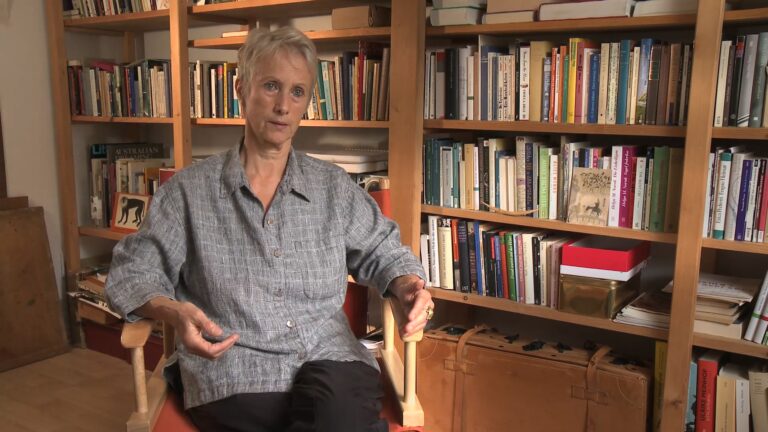 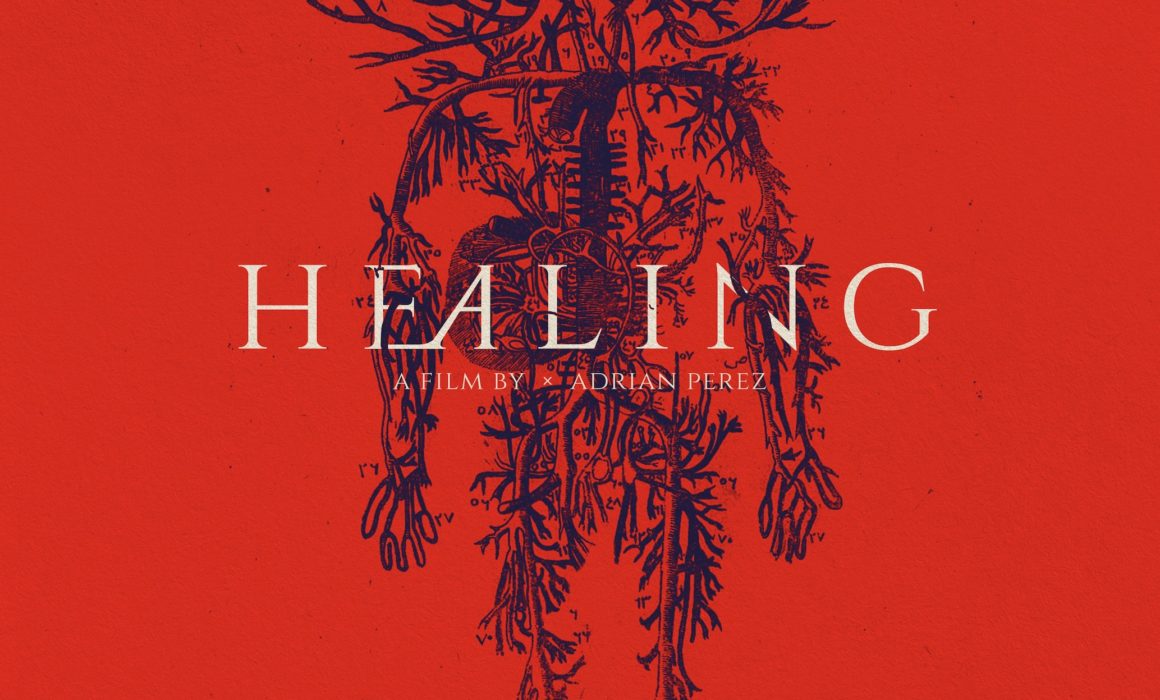 Sarah wants to put a stop to Ben the healer and secretly documents his dubious methods. 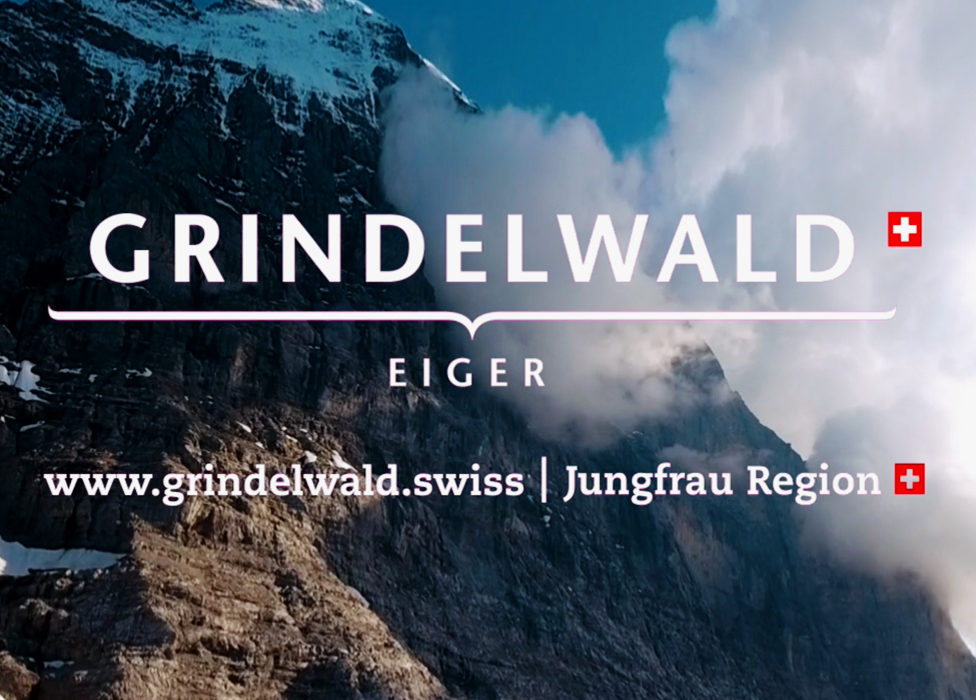 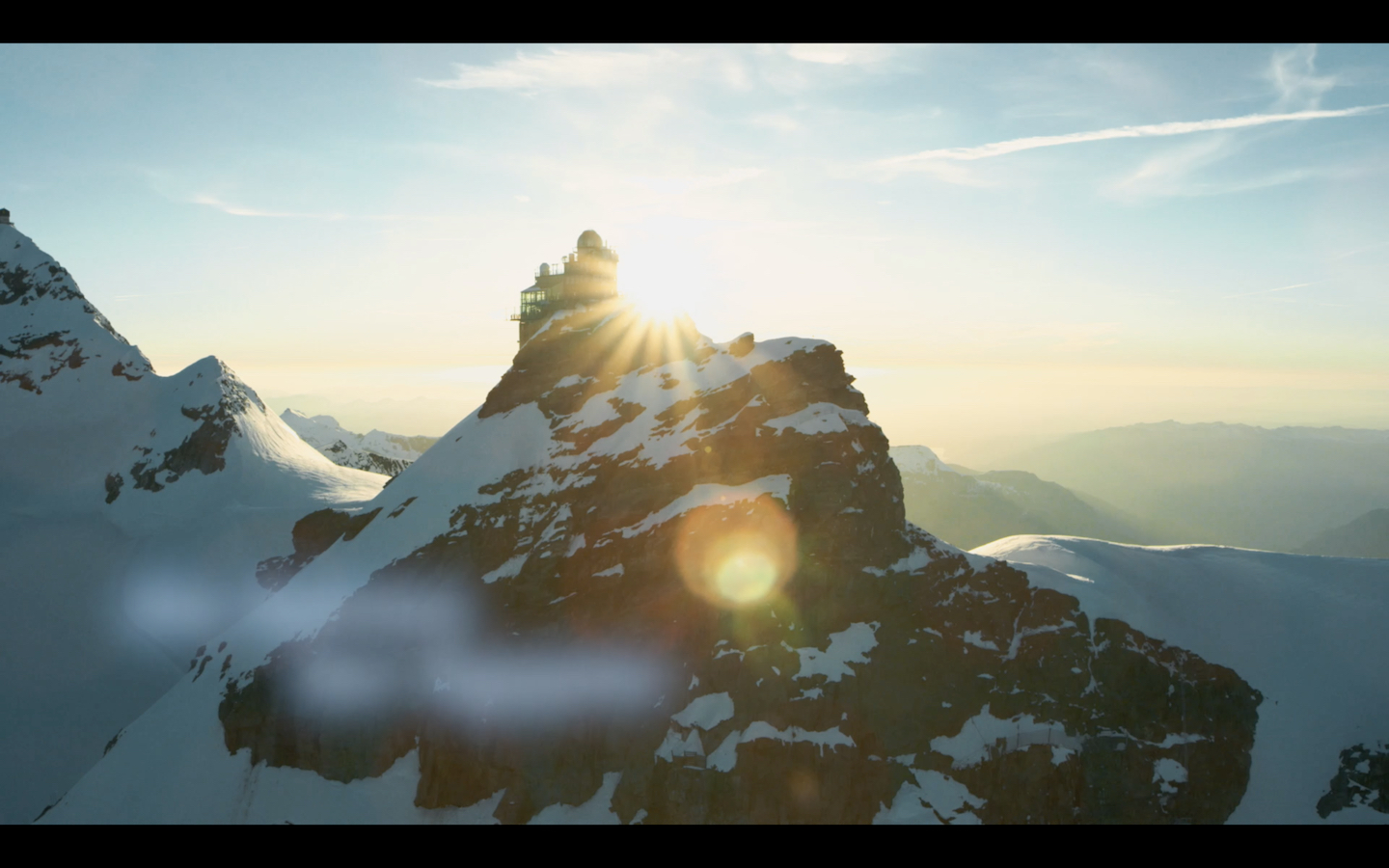 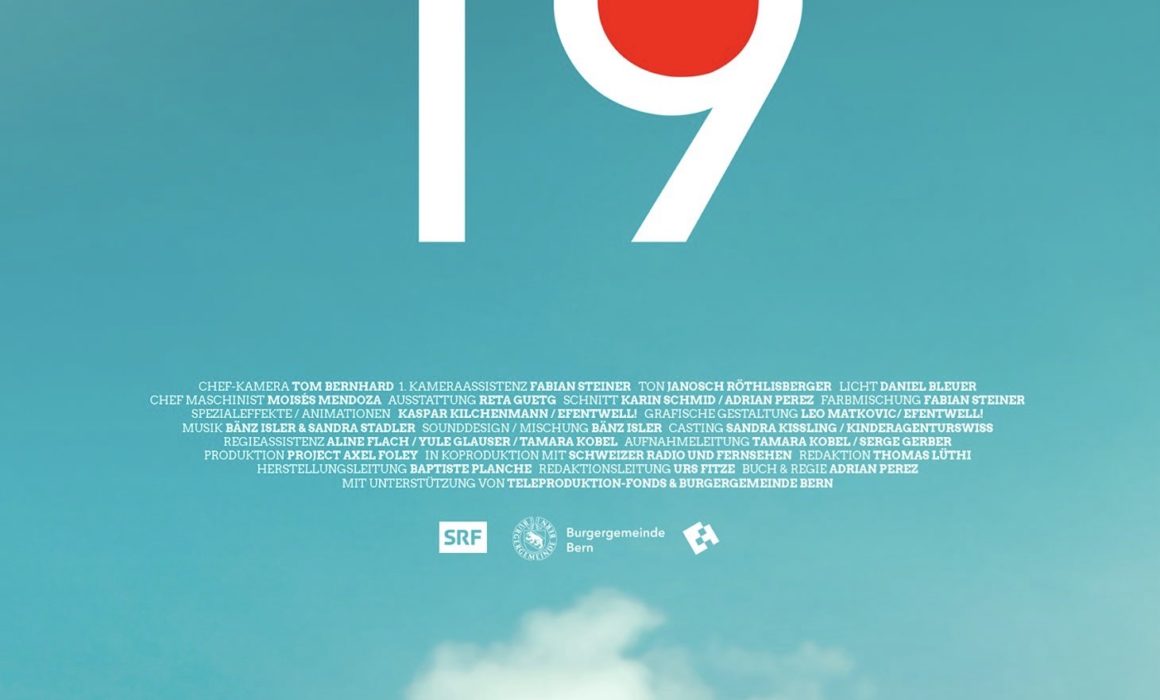 The grandparents want to congratulate their grandson on his birthday, but threaten to fail – because of Corona. A drama for the grandparents. But they get support from an unexpected side. A heartrending short film about a timeless topic in a strange time. 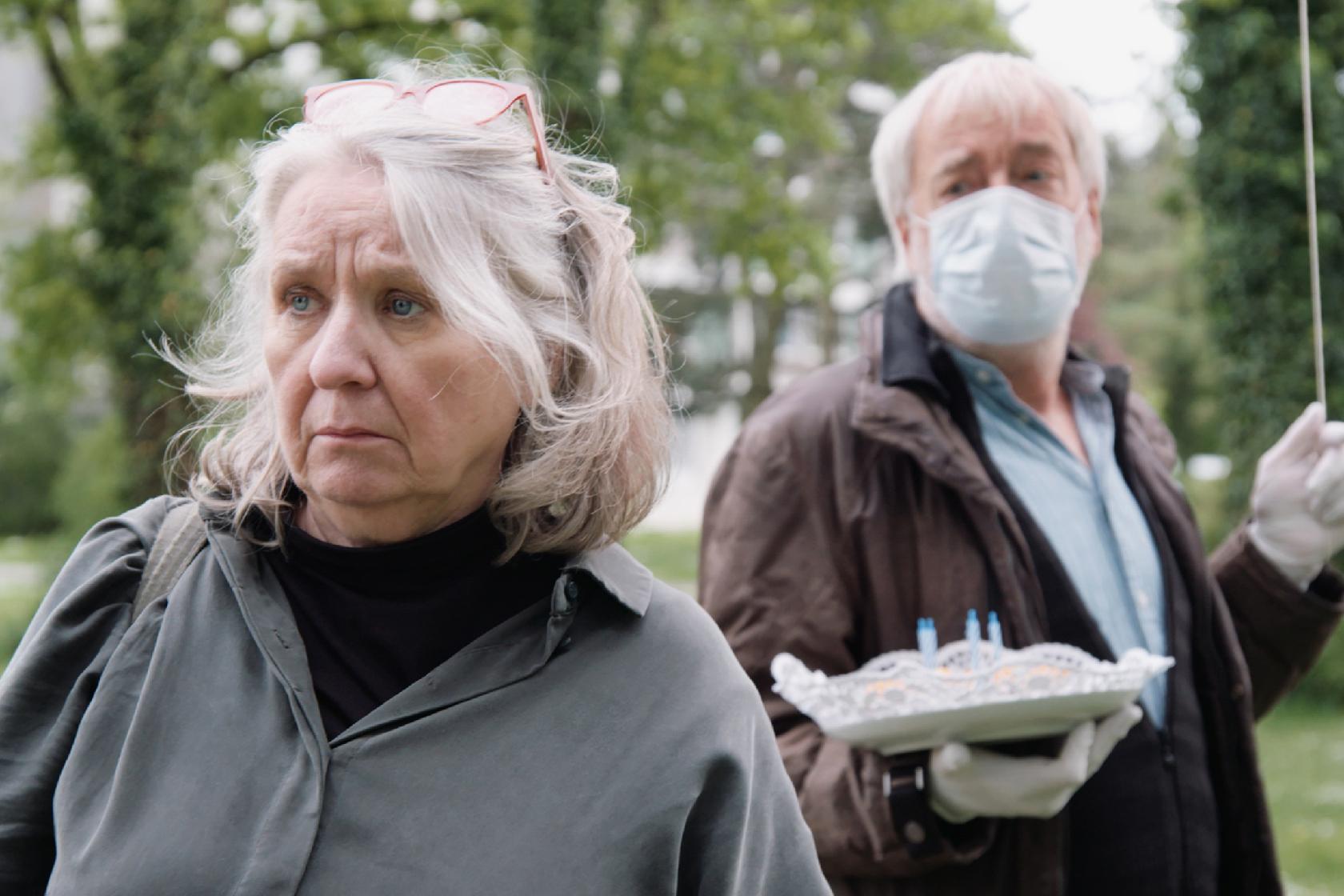 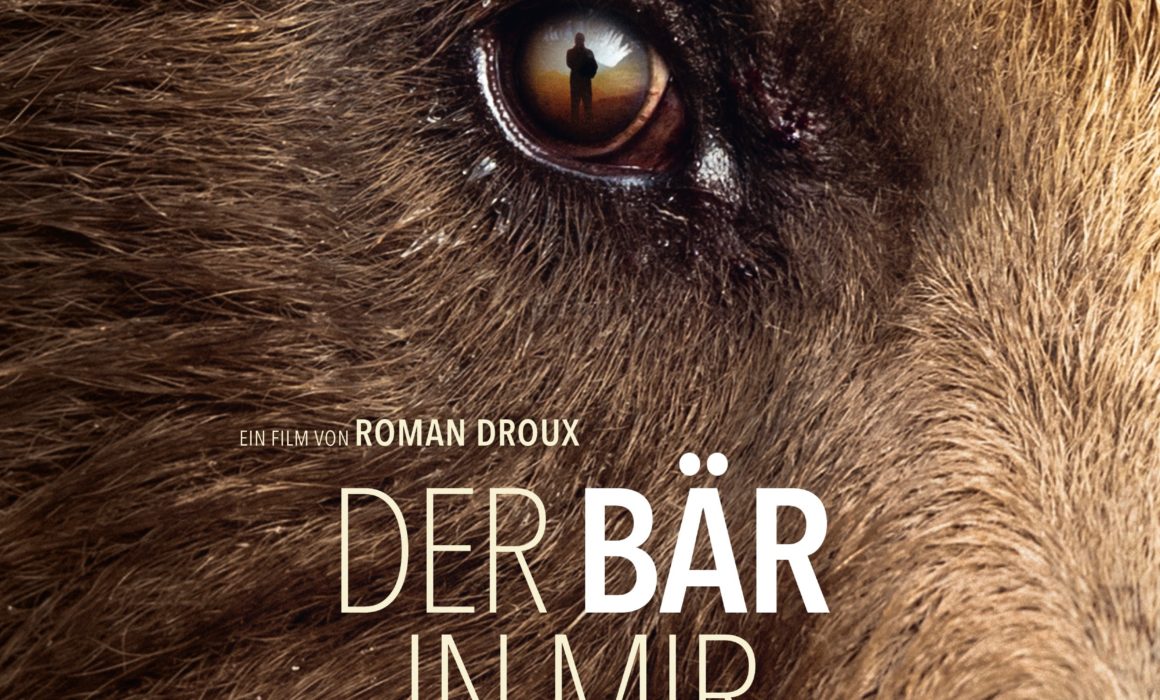 At the far end of Alaska a dream comes true for the widely travelled filmmaker Roman Droux. He dives into the world of the mythical animal that fascinated him since his childhood. The famous bear researcher David Bittner takes him to the land of bears. To perhaps the last wilderness in North America. A coastal mountain range surrounded by endless, deserted beaches. A world where the grizzly bears are in charge and no trace of human civilization can be found. 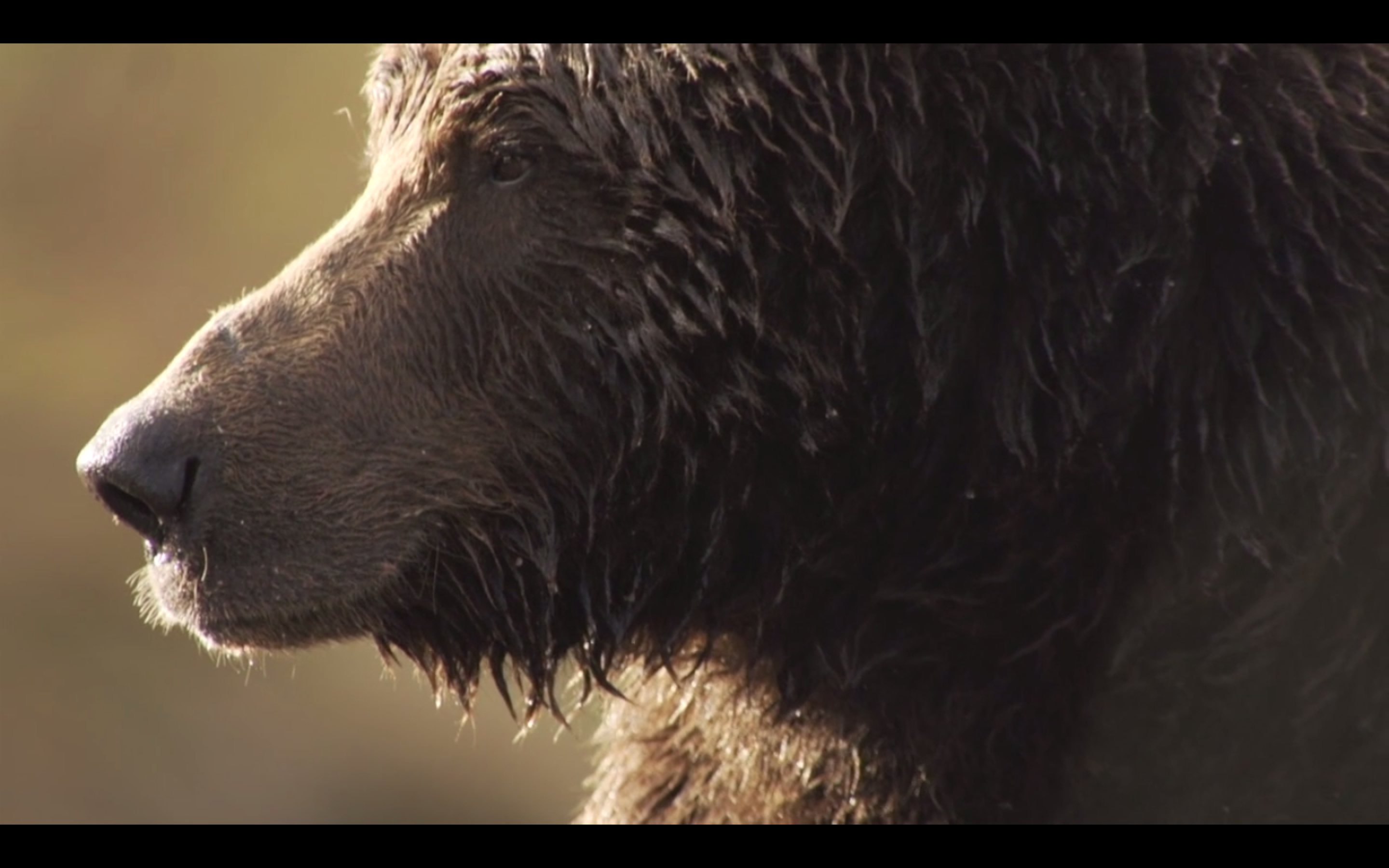 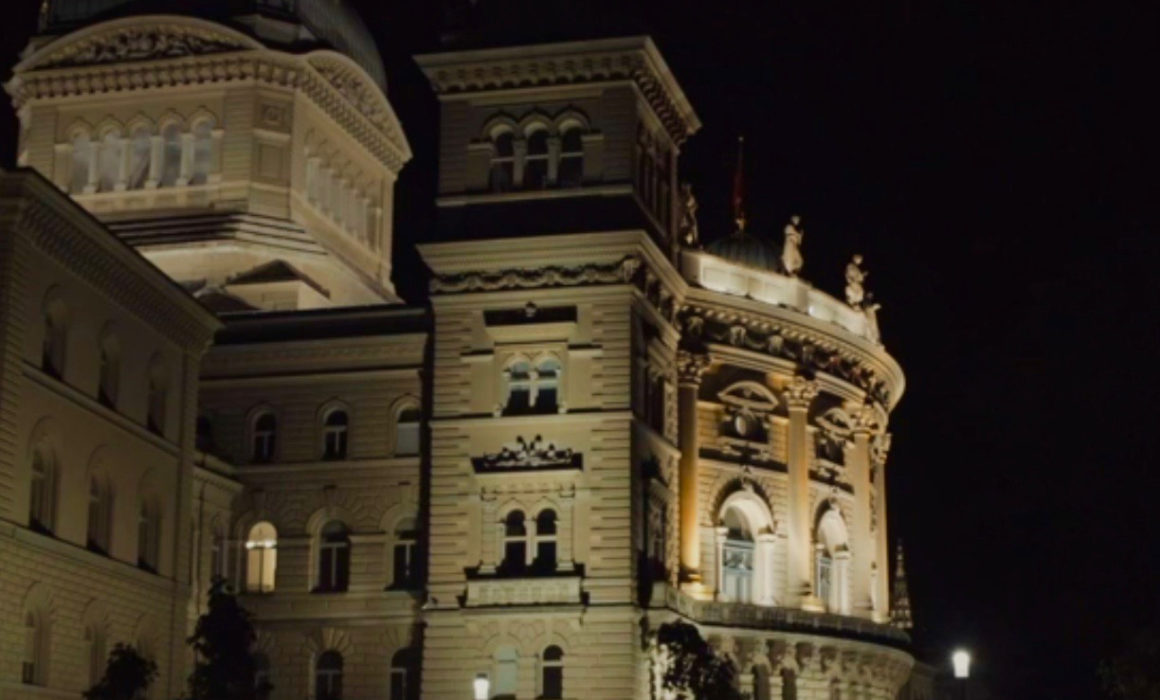 These are exciting times in politics. New actors are in the limelight, old truths no longer seem to apply, facts are juxtaposed with alternative facts. Worldwide democracy is in a more difficult state than it has been for a long time and confidence in the institutions is declining. What does this mean for democracy in Switzerland?
“DOK” accompanies five different personalities through their political lives for a whole year. Two candidates, a campaigner, a secretary-general and a campaign leader allow us to look deep into the mechanics of the election campaign. 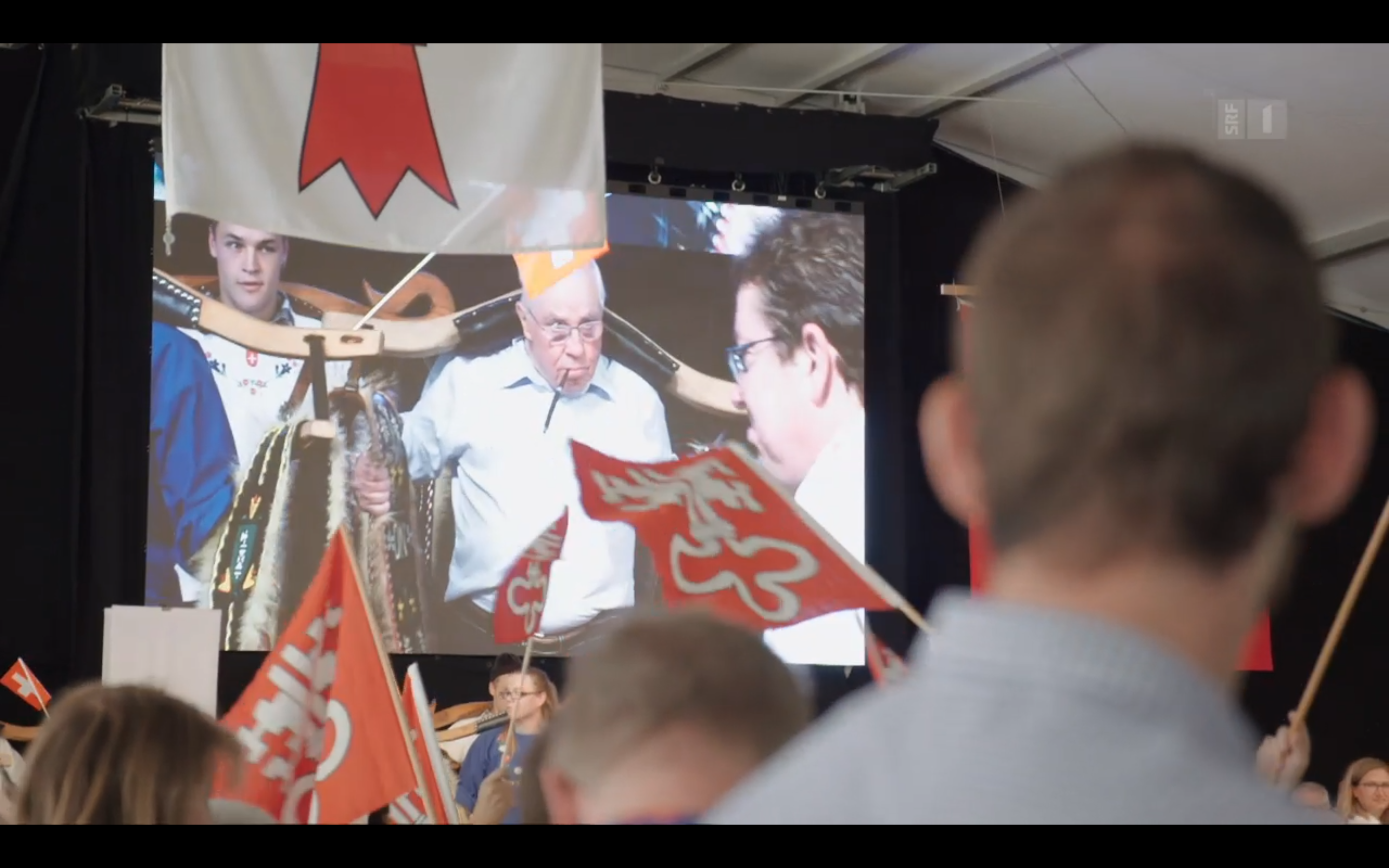