The precipitous fall of an achiever and his inability to work: the psychiatric diagnosis reads «depressive exhaustion», the symptom commonly known as «burnout». But the time period after the major collapse often proves to be even more insidious, as is portrayed by Matthias N.’s story. In the course of his nearly two-year healing process, the former manager’s fear of failing again in his profession triggers recurrences of new minor «burnouts». Will he ever find his way again in the working context? 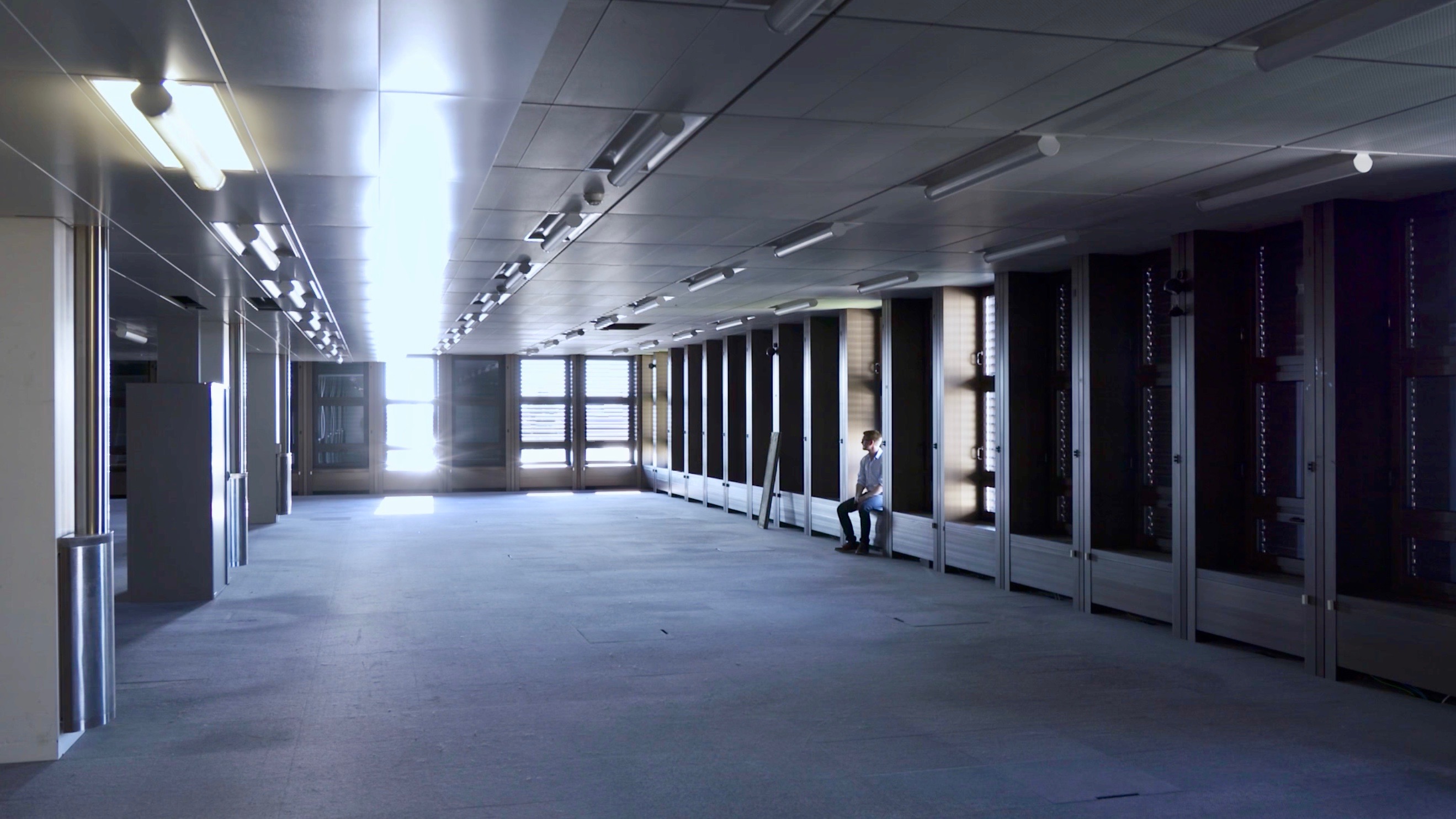